A herbarium is a specimen that becomes its own image. Being multiform, it fluctuates between the image, the 1:1 model, and the object. Similarly, contemporary interiors take multiple directions, from the object to the image, from the media to the space. Despite their diverse forms of existence, spaces materialize in various instances and iterations. Do contemporary interiors resemble herbariums, spaces whose image oscillates between content and representation?

In 1965, interior architect Robert Haussmann created the Kronenhalle Bar for Gustav Zumsteg in Zurich. This bar has remained unchanged for 50 years. Whoever walks through its entrance is immersed in a reality as well known for its space as for its image, exchanging the bright light and the noise of the city for an elegant, dark, and discreet interior. Even if one is not in the Kunsthaus (but on the way), one finds him/herself in front of a Picasso, a Miró, a Chagall or a Braque, all being illuminated by lamps designed by Alberto and Diego Giacometti.

Developed by the students of MAIA program, Master of Arts in Interior Architecture, Herbarium of Interiors revisits the nocturnal side of Kronenhalle for Design Parade 2021, exploring the role of the original lamps and artificial lighting in the construction of contemporary interiors. The project thus aims to reframe the boundaries of interior architecture through parallel image-space domains, envisioning a new reality that bypasses traditional distinctions such as interior/exterior, public/private, original/sampled or tangible/mediated, ultimately reaffirming the role of interiors in the construction of contemporaneity. 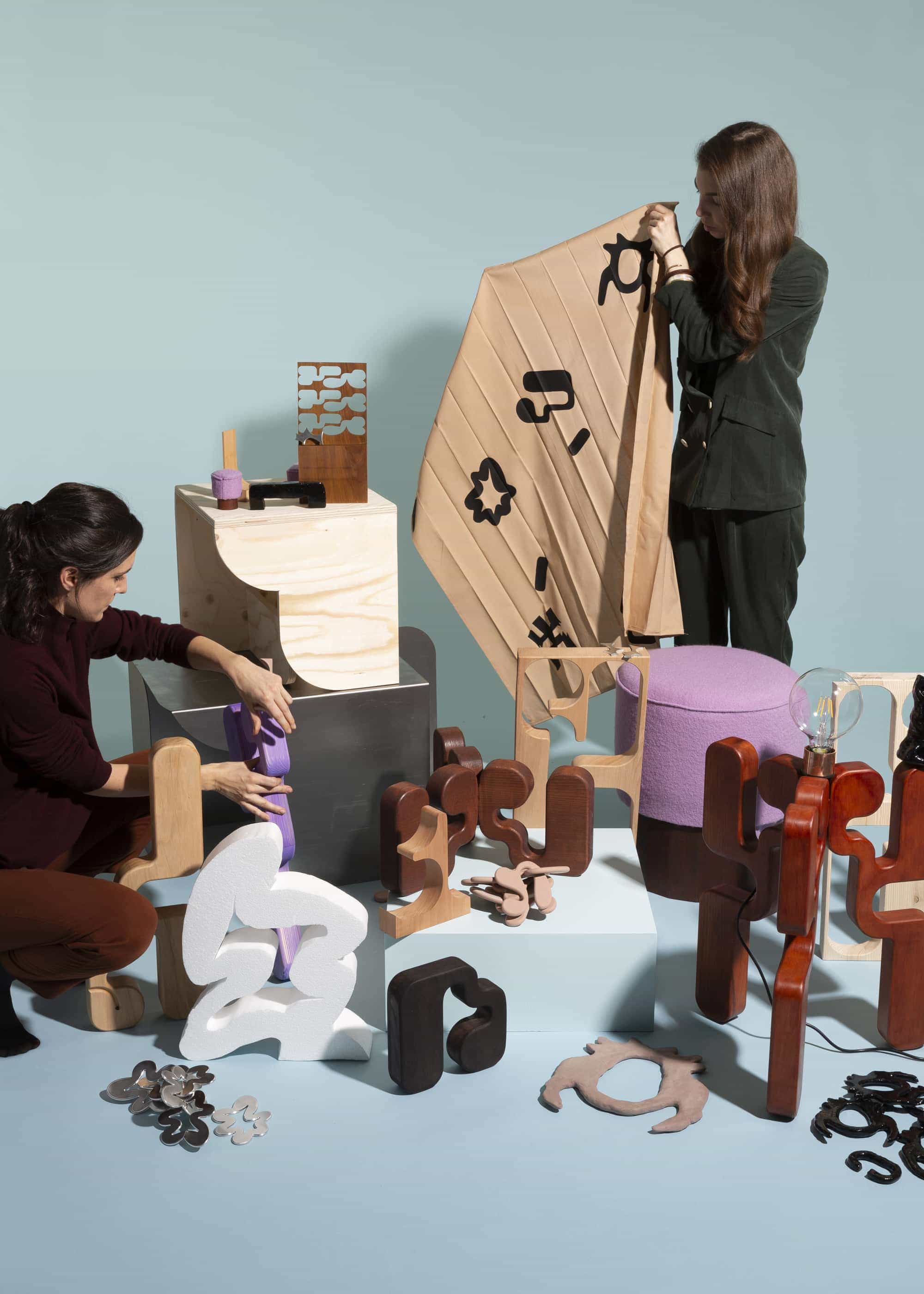 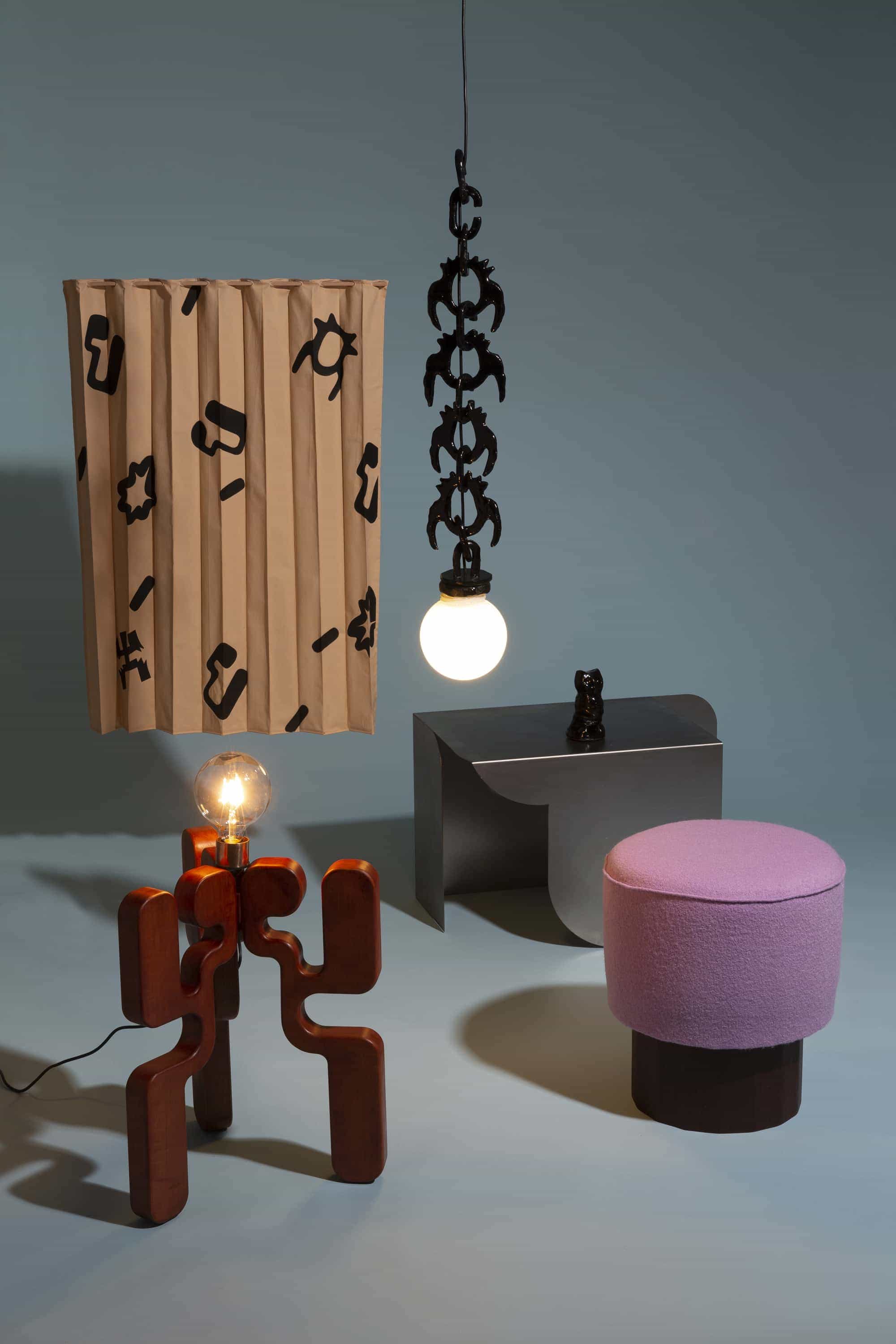 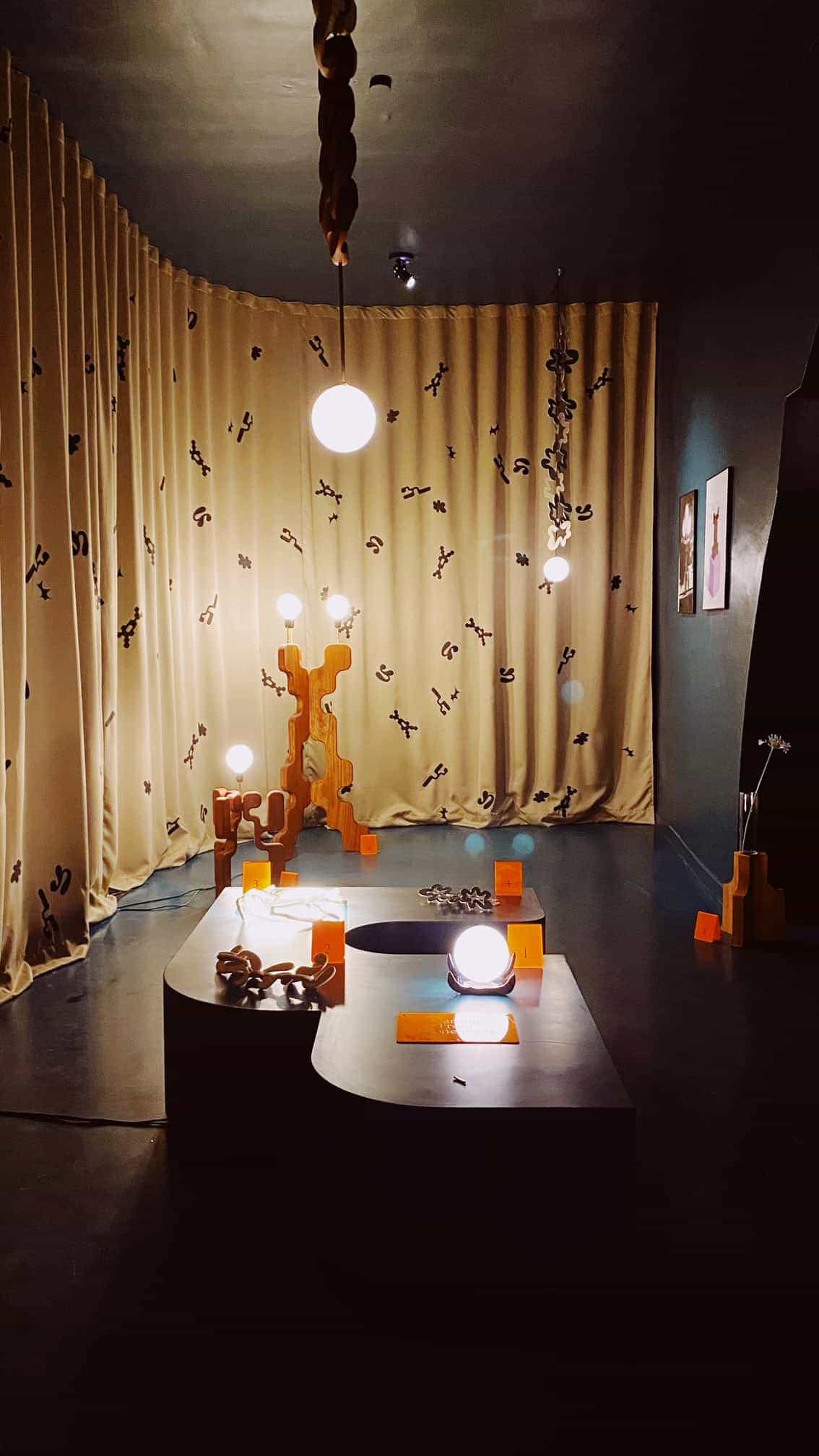 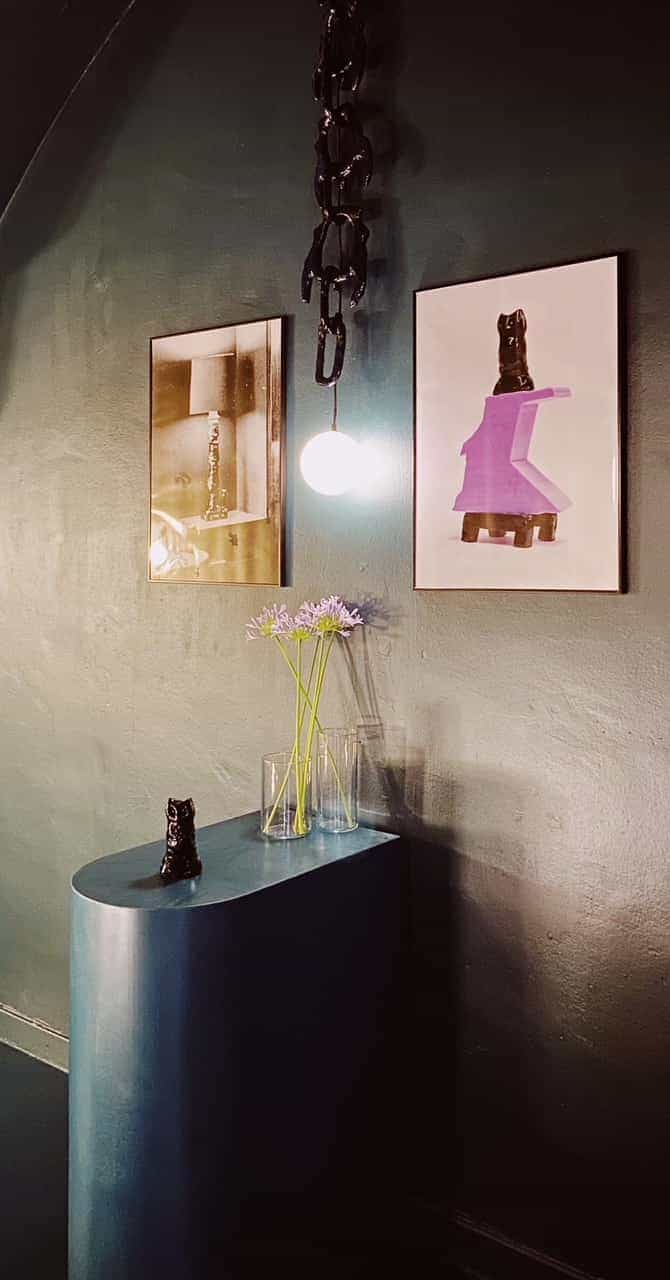 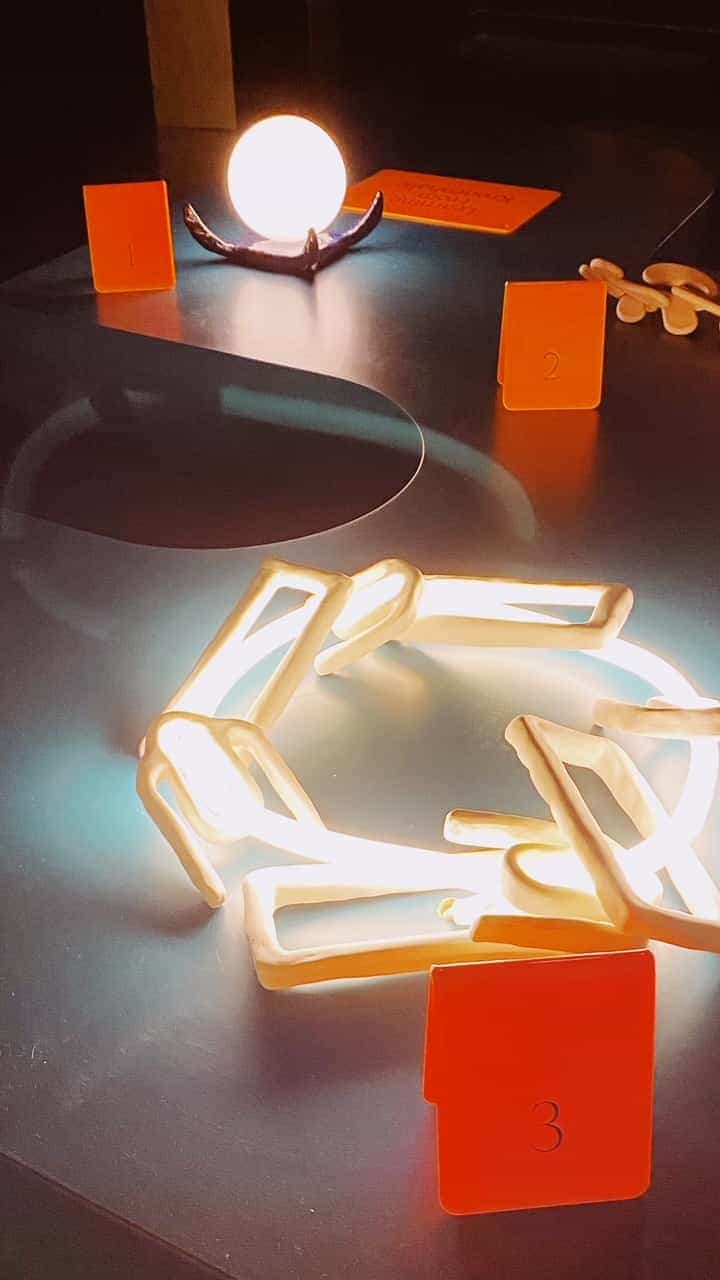 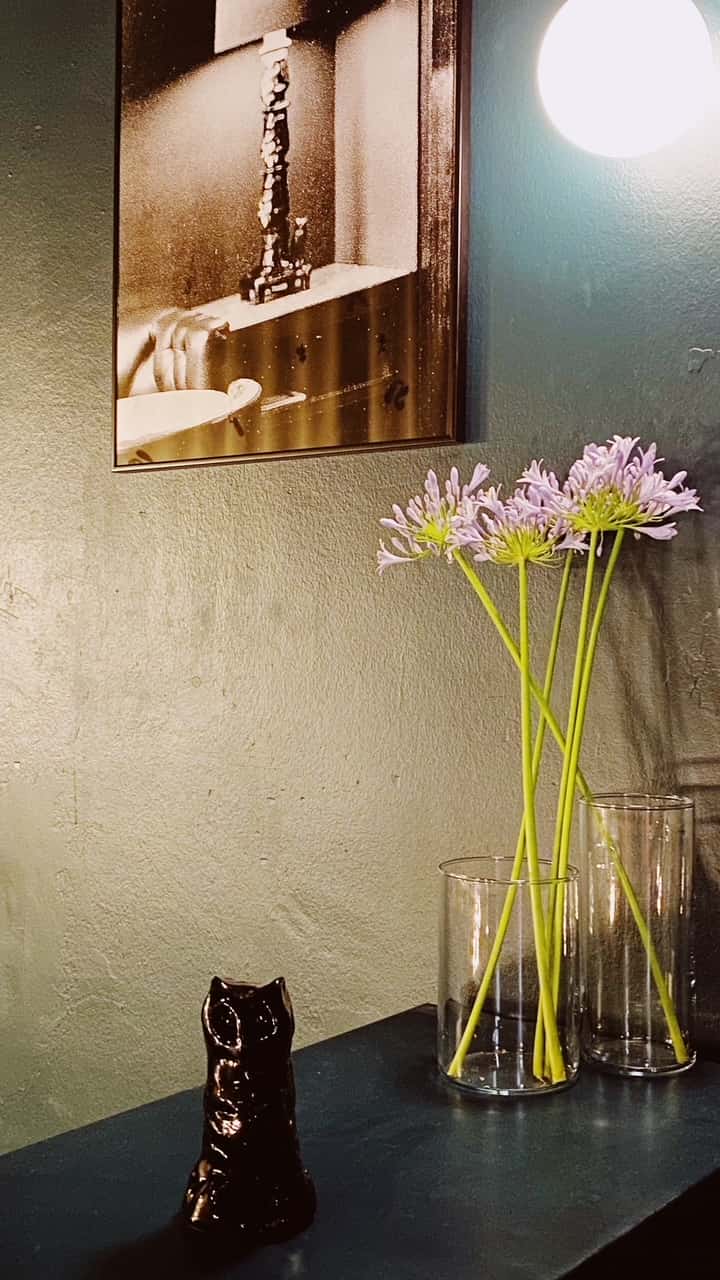 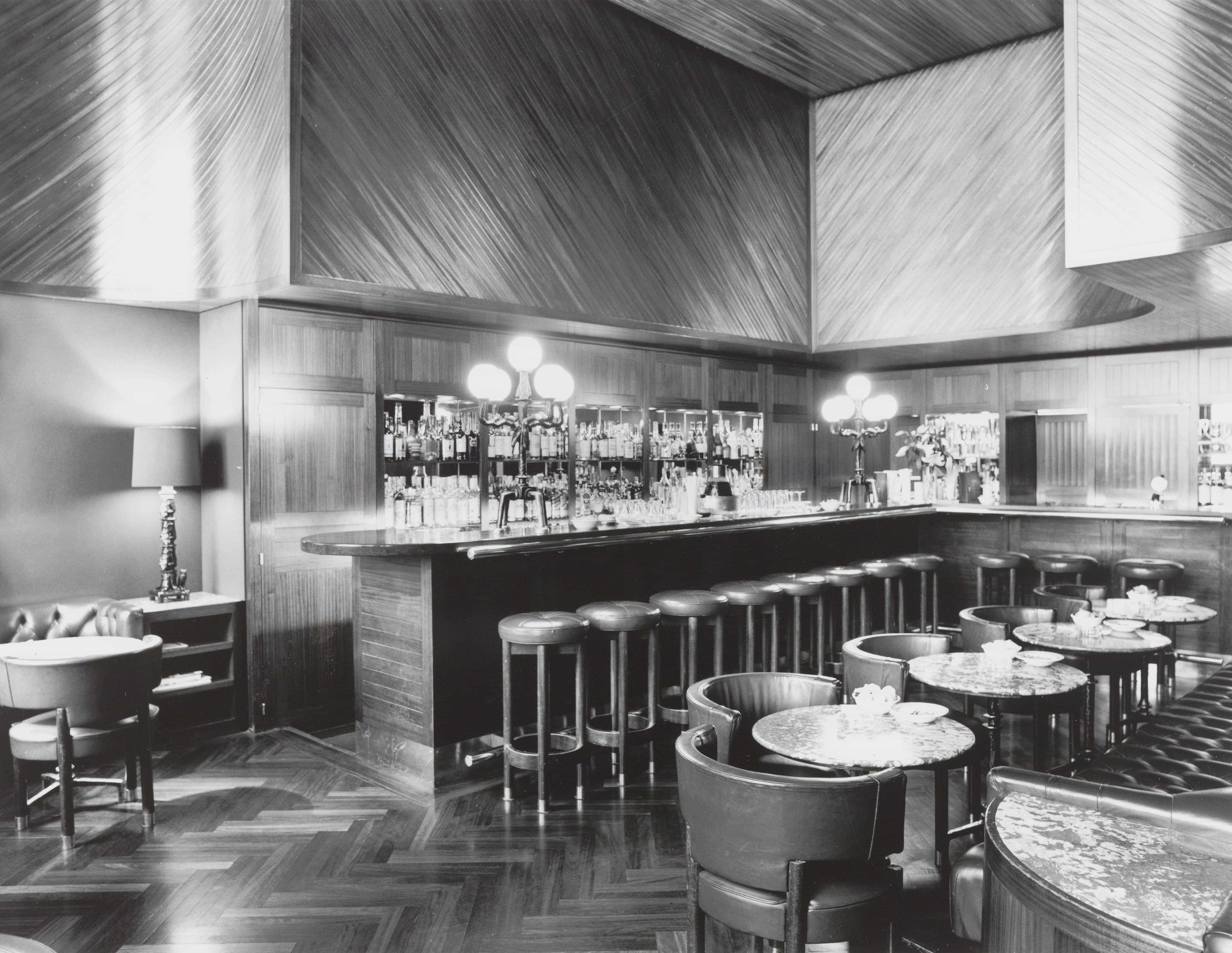